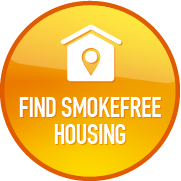 Click any key to view the Smokefree Housing Fact Sheet. 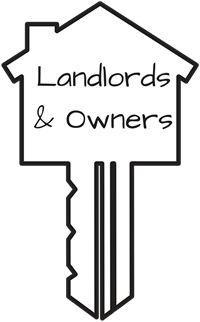 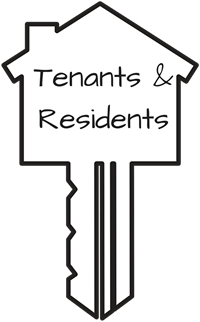 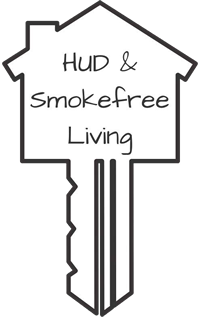 Secondhand Smoke is a Health Risk

Secondhand smoke – the smoke that comes from a lighted tobacco product or from a person who is smoking tobacco – contains more than 4,000 chemicals. Of these chemicals, 11 are known cancer-causing poisons and 250 are known toxins.  The 2006 U.S. Surgeon General’s Report,  " The Health Consequences of Involuntary Exposure to Tobacco Smoke " concluded that there is no risk-free level of secondhand smoke, and the only way to protect people from the dangers of secondhand smoke is to eliminate the smoke exposure. 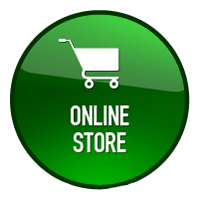 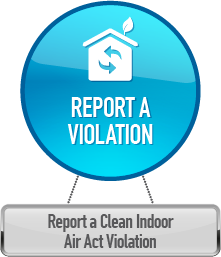 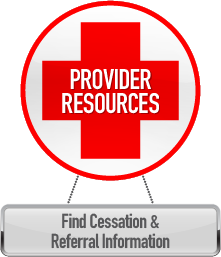 My Life My Quit (Under 18yo Program)